5 Steps to Hiring Top A-Players for Your Team, Even If You Don’t Have a Recruiting Department 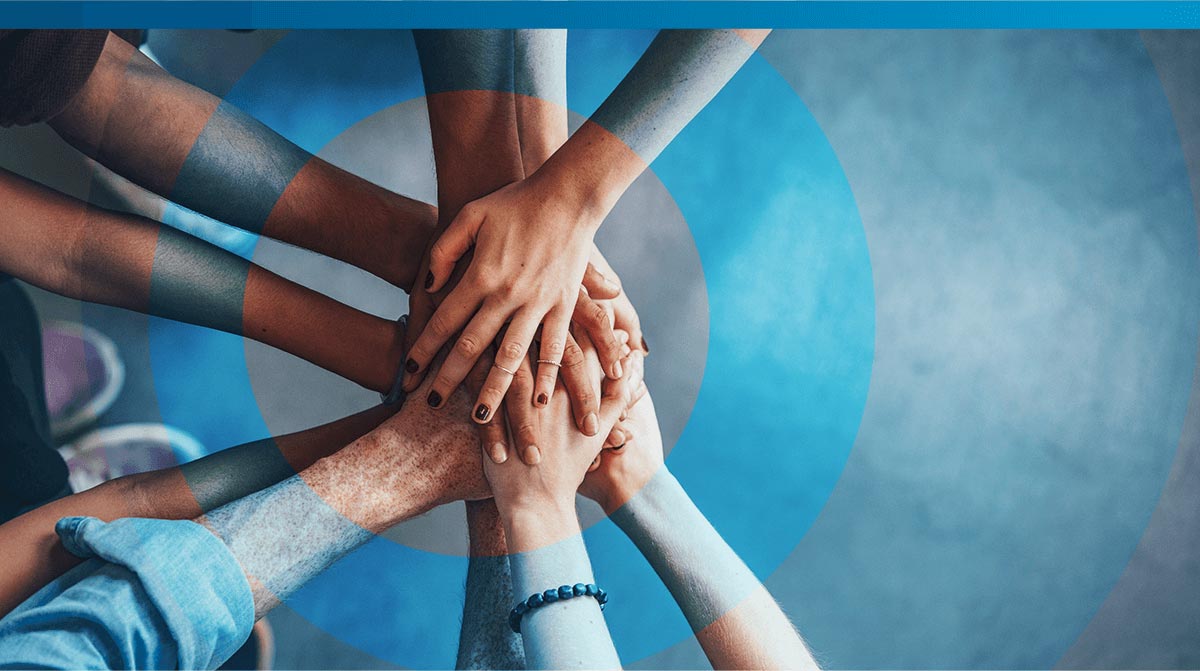 Sure, there were many factors at play. But when I take a sec to assess where things really went off the rails, it all came down to this…

I had the wrong people on board.

And it’s no criticism to them.

As a founder (especially in the early stages), you’re ENTIRELY responsible for making sure that you have the right personnel for each position.

Where most founders go wrong is that they hire by default.

… but essentially they hit a breaking point where they just hire anyone who has the skill and is willing to show up.

Aka a warm body.

Not exactly a solid growth strategy.

Whether you realize it or not, your company’s growth is HIGHLY dependent on the quality of talent you have coming through the pipeline. Think of it as a sales funnel that repays you in human capital. The ROI (and cost of getting it wrong) is entirely underestimated.

That’s why in this week’s episode, I break down my entire process for constantly building and replenishing a pipeline of A-players that I know can drive my business forward.

Exclusive Download: The Talent Pipeline™ Process – Step-by-Step Strategy For Finding (and Hiring) A-Players – Even If You Don’t Have an HR Department

At a high level, the 5 steps for building a talent pipeline are as follows:

The fourth step has been a staple of my hiring process for the last decade.

So many founders rush to hire a candidate that looks great on paper (and even rocks the interview)… yet when it comes to the actual specific work that needs to be performed… they totally miss the mark.

By assigning a test project before officially bringing a candidate on board (and by assigning the same test project to all candidates)… you instantly identify who’s most ready to hit the ground running and make impactful contributions to your company.

Which at the end of the day is the reason you’re hiring in the first place.

Give the full episode a watch here, and then drop me a comment letting me know what position you’re currently hiring for — and a test project you plan to give candidates.