Why The Best Startups Are Created In An Economic Downturn 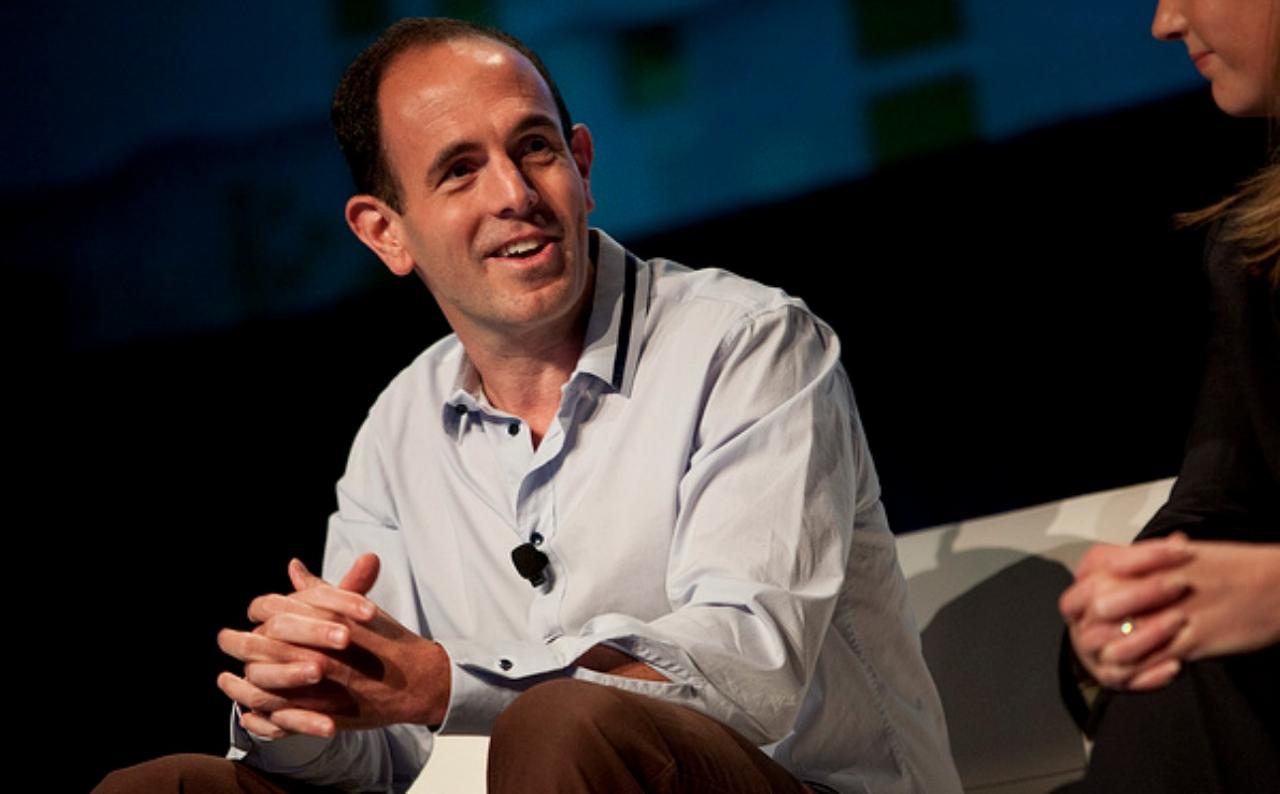 In 2009, I was at a party in San Francisco and had a chance to talk with Keith Rabois about startups and why certain ones succeeded, while others failed. As someone who’s invested and been involved with some of the best companies (Square, Slide, PayPal, etc.), his insights were extremely profound. One of my favourite anecdotes was that most great companies are started in an economic downturn.

Here are the three reasons Keith shared to support his argument with my thoughts on each one below:

1. Pure Brain Power in One Building

The idea that the more “A players” you can get in a building, the higher the likelihood of success. The exact quote he gave for PayPal’s success was, “We had more IQ per square foot than any other company.” The proof is in the pudding, just look at the PayPal Mafia to prove his point.

When the markets are good and funding is plentiful, the top talent gets diluted amongst the vast amount of great startups, accelerators, or they stay in their shitty jobs.

When the market’s hot, people are quick to copy models that work. It’s not uncommon to see 3-4 companies compete in the same market once one proves some level of traction. Think about Groupon and daily deals. How about Instagram and photo apps. Now you’re seeing it with ephemeral chat apps. There are examples of this happening all around us.

However, in a down market, this effect isn’t as pervasive, leaving the originating companies time to build out a larger footprint before everyone else pivots into a “working” model.

It’s easy to start a company when the skies are blue – it’s almost like a “hobby du-jour” for some. However, when times are tough, only the “True Entrepreneurs” continue plugging away, creating value and building their dreams. They don’t stop and get day jobs, they figure it out.

It’s almost like starting a company is the new “band.” In highschool, the cool thing to do was to be in a band. Now it’s to start a company. However, the real entrepreneurs will be building companies regardless of the markets, personal challenges or external forces – they only have one state: create.

Those insights continue to serve me in my pursuit of building great companies and deciding when to invest in others. When I look at the 33 investments I’ve made so far as an angel, the ones who’ve increased in value the most have all been started in downward economies. They fought for talent, for capital and to create value. There’s a hunger that exists and it’s magnifying.

So next time you’re waiting for the stars to align, don’t. There’s never a good time and some of the best companies were built in the worst of times.

What companies come to mind that would’ve had these market conditions? PayPal? Google? Facebook? Cisco? Others?